How Citylight South came to be….

In August 2016 Citylight Lincoln Church originally planted with its core team season out 28th and O st. That first Sunday, Jesus brought over 300 people to come and worship! While the church continued to run after the city with the good news of Christ, it grew to over 800 people coming to worship the King on Sunday mornings from all different areas of the city of Lincoln.

In 2018, we started to see that as city groups multiplied to the South side of town, a desire to reach the neighbors there became so passionate that conversations about a South plant began as the pastors prayed and asked God to move and provide people and a space.

Shortly after, Jesus continued to build his church by providing staff eager to pursue the people in South Lincoln. Old Cheney Alliance church soon came along side Citylight Lincoln generously offering a space to gather and worship on Sunday mornings. In June of 2018, Citylight Lincoln South launched as a campus with 75 core leaders. The church functioned as one church in two locations sharing pastors, finances, and ministry leaders.

While gathering with Old Cheney Alliance for the next several months, the elders of OCA felt the Lord leading them to join Citylight as one church! These faithful people asked the Lord to give them clarity and a desire to continue to invest in the neighborhood. In November of 2018, OCA closed its doors, generously giving over their building to Citylight Lincoln. Jesus continued to build his church in South Lincoln with multiple people hearing the gospel, baptisms were being celebrated, and the church added to their numbers over the next year and a half. 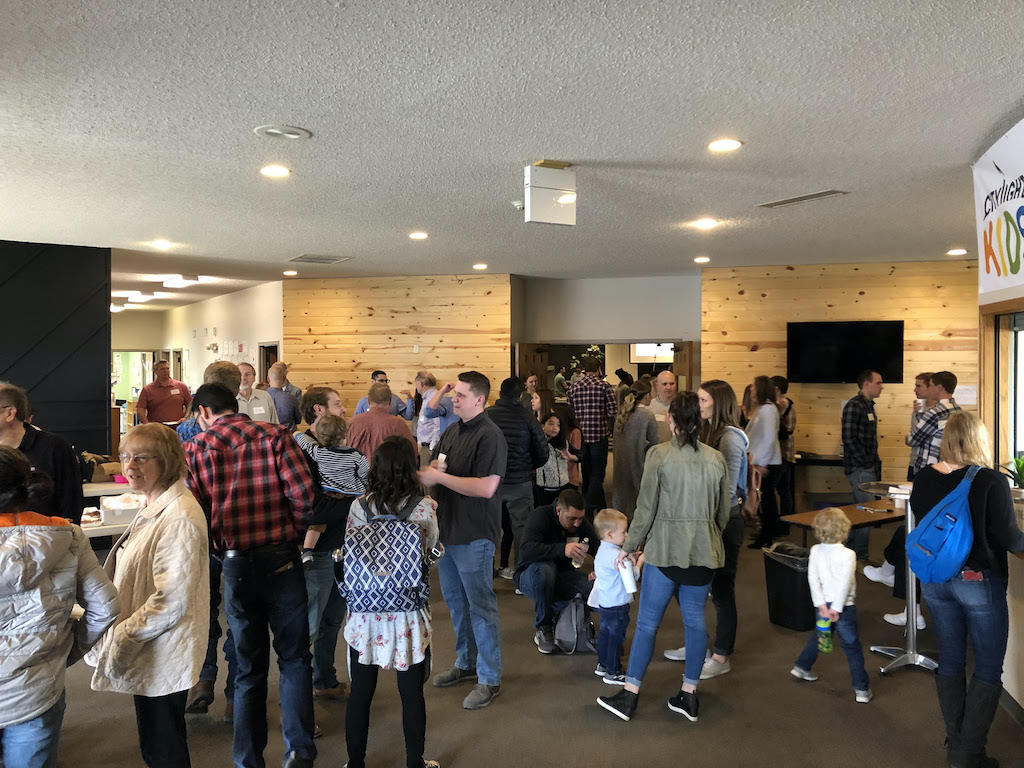 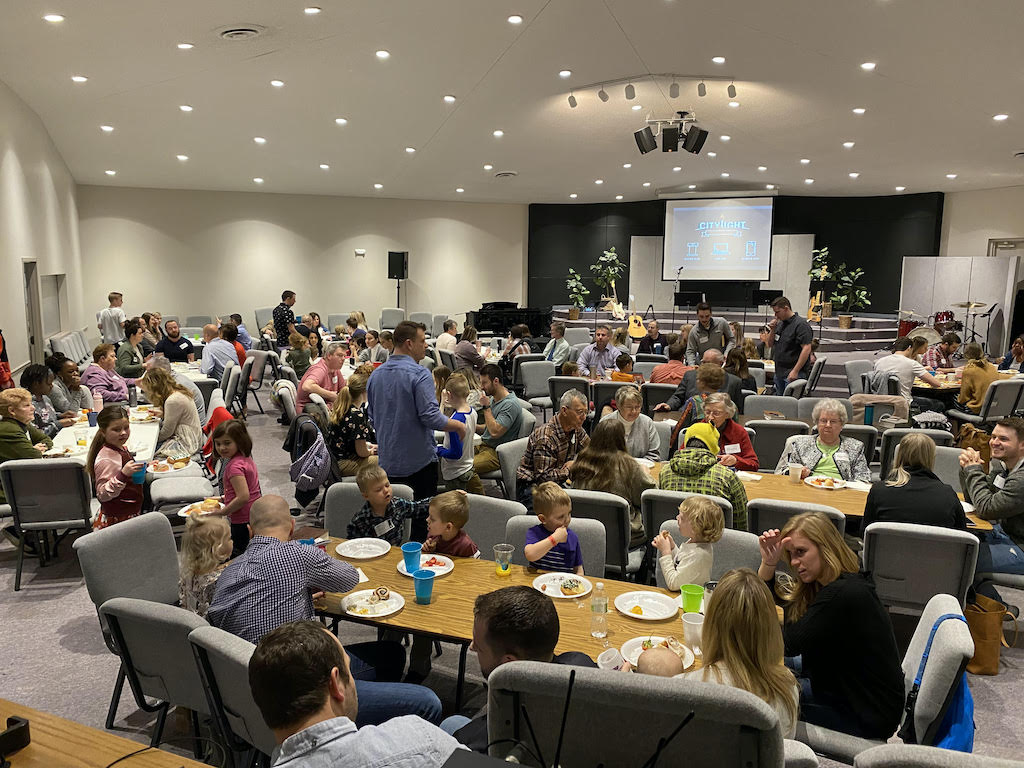 In the fall of 2019, the elders of Citylight Lincoln began to see that there was a vision specifically for reaching the community in South Lincoln and felt the Spirit of God move to pursue launching the South campus out as it’s own church plant autonomously. Over the next several months in 2019, God provided clarity for the vision of Citylight South and leadership to launch autonomously on March 1st of 2020.

While the first year of the church plant started just two weeks before the Covid pandemic hit Nebraska, Jesus continued to be so faithful to build his church. Citylight South started to see God work in amazing ways providing financially, providing people to lead, providing community relationships to be built, new life to people who were once lost. Christ has been the center of Citylight South church and he will continue to be as we ask him to continue to do more than we could ever ask or imagine!